A downloadable game for Windows

The Duster in the Bunker is a roguelike where:

you play as Feynschroger, a legendary duster master who mastered Yamahame waves, and your goal (for the sake of something important) is to terminate Qanchacka, a duster master of Chakali discipline.  (Story)

Quick Dust: A fast paced fighting style with a high chance of successful defensive and offensive moves but attacks are less effective.

Slow Tiger: A fighting style with sudden and effective offensive moves but its slow pacing makes its practitioners vulnerable to most offensive moves.

Floating Hammer: A fighting style frequently uses a combinitation of back/front and side flips to perfom effective dodging moves and overpowering but infrequent "floating hammer" attacks.

Calm Dragon: A fighting style similar to Slow Tiger style but has even slower pace which allows its practitioner to accumulate enough energy for a "Calm Dragon's punch".

Healing Drift: Duster masters can keep a short-term memory for the biological integrity of their body and also with some effort they can fast  forward the biological recovery period.

Paralyzing Spark: Duster masters who learnt this skill can remotely cast electrical sparks inside a brain causing its paralysis for a short period of time.

Entangled Tunneling: Using entangled bridges, duster masters can transport everthing inside a bubble around their body to another place in near-light   speed. 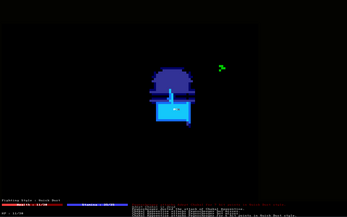 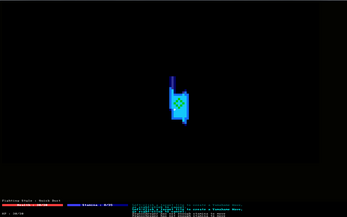 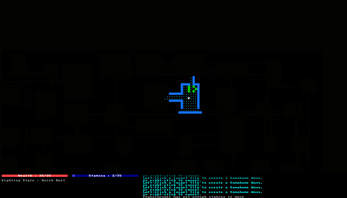 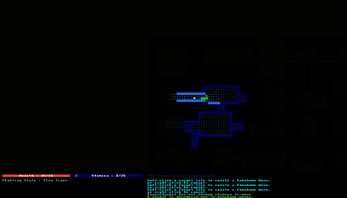